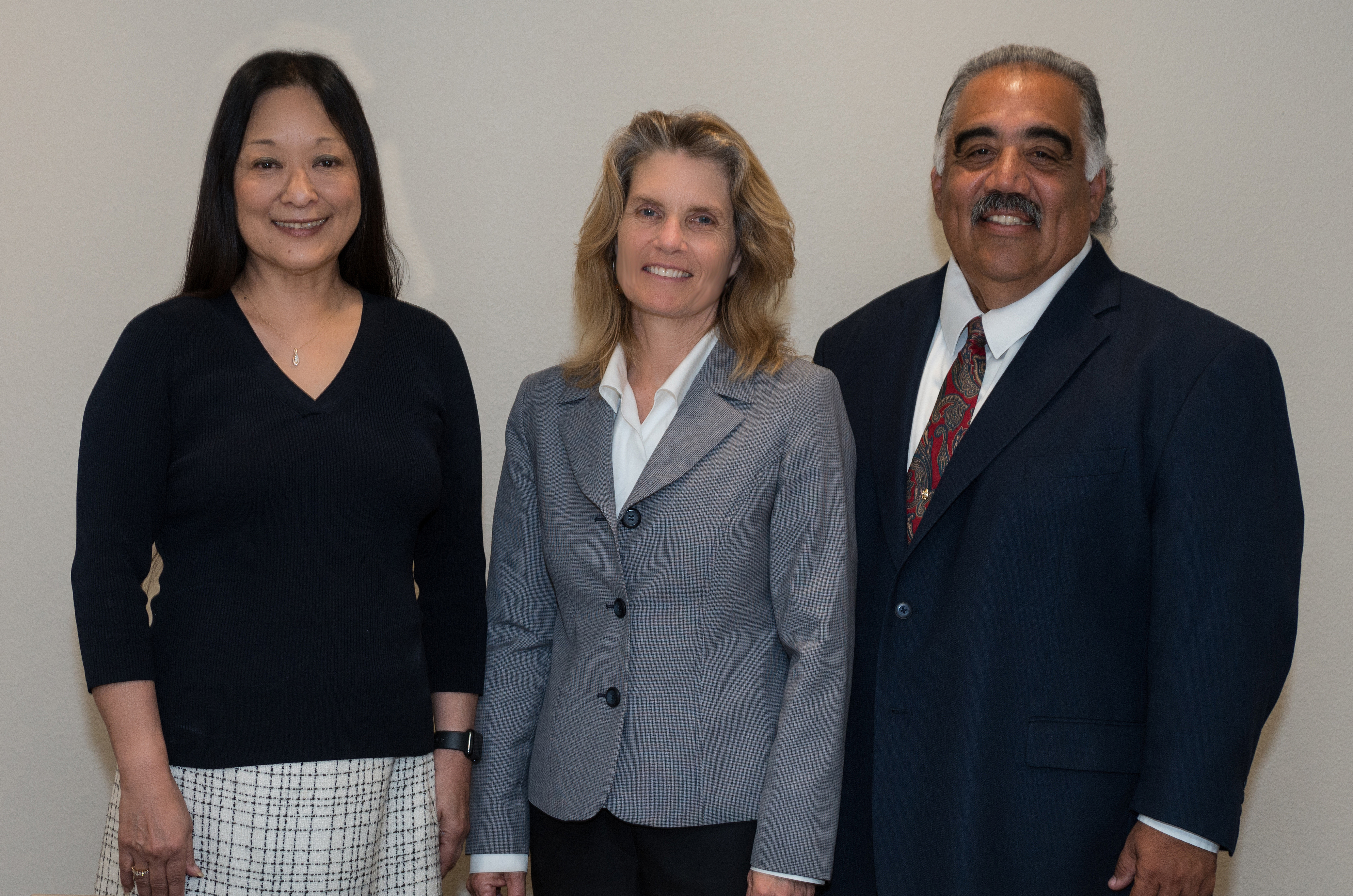 This merger came about as a positive vision for how to approach the upcoming retirement of SMVYFC Executive Director, Judi Nishimori. After extensive consideration, the SMVYFC Board of Directors determined a merger with FSA would be a strategic way to strengthen and expand critical services for families and children in the Santa Maria Valley.

“It has been an honor to serve the community, and I’m excited for the future of our agencies’ combined strength,” said Judi Nishimori, who along with former Executive Director, William Rogers, has led SMVYFC since 1984. July 5th marked Ms. Nishimori’s 39th anniversary with SMVYFC.

Benefits of the merger include: Easier access to services— most services will now be available countywide; greater financial stability and organizational efficiency; combined staff expertise creating a hub of service excellence; and the opportunity to positively impact over 28,000 children, families and individuals in Santa Barbara County.

“Our organizations have always worked to achieve the same mission,” said Lisa Brabo, FSA Executive Director. “We are thrilled to be joining forces to better serve the entire county.”

Board members of SMVYFC and FSA have joined together as one board for effective governance. The organization appointed new co-presidents, one from each agency. Cole Kinney has been on the SMVYFC board since 1996 and most recently served as president; Katya Armistead is currently co-president of the FSA board and a member for 10 years.

Lisa Brabo will continue as Executive Director of the merged organization. A new Deputy Executive Director, Steven DeLira, is based in Santa Maria. He is well-known in the community from a 30-year career at the Santa Barbara County Probation Department. He brings a wealth of experience and many positive relationships across the county.