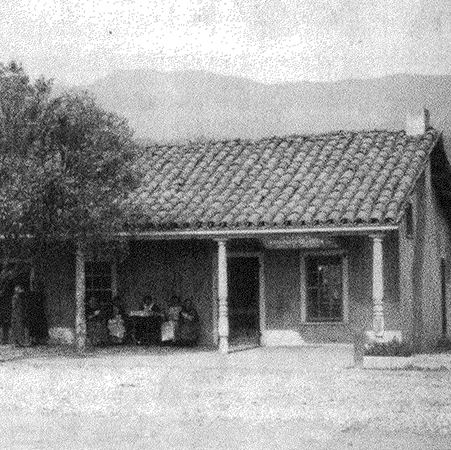 In July 1899, a group of concerned citizens gathered in the halls of Santa Barbara’s Chamber of Commerce in interest of organizing charity. Out of this meeting was formed Associated Charities, today known as Family Service Agency.

The history of FSA reflects both the changing philosophies of social service work over the past century and the changing needs of Santa Barbara County’s population. When the great depression of the 1930′s threw thousands out of work, the Agency responded with several employment programs. When the disastrous Painted Cave Fire destroyed over 500 homes in 1990, FSA was there to help find housing for the displaced and to counsel traumatized victims.

FSA has never been just about charity. Education has always been at the core of its myriad of programs. The agency is there to lend a helping hand when needed, but it is also there to teach people to help themselves. Santa Barbara has a proud history of aiding the less-fortunate members of the community and for over one hundred years, Family Service Agency has played a major role in that heritage.

Since its merger with Santa Maria Valley Youth & Family Center in 2017, and The Little House By The Park in 2019, FSA serves Santa Barbara County with program sites in Santa Barbara, Lompoc, Carpinteria, Santa Maria and Guadalupe. Eighty percent of services are delivered on school campuses, at community centers or in clients’ homes. FSA service sites include seven offices and more than 30 school campuses and community centers throughout the county.

Announcements
FSA in the News
Cooking Up Dreams
Senior Expo

LITTLE HOUSE BY THE PARK

Ways to Give
Volunteer
Leave a Legacy