FSA-SMVYFC Mourns Loss of Will Rogers 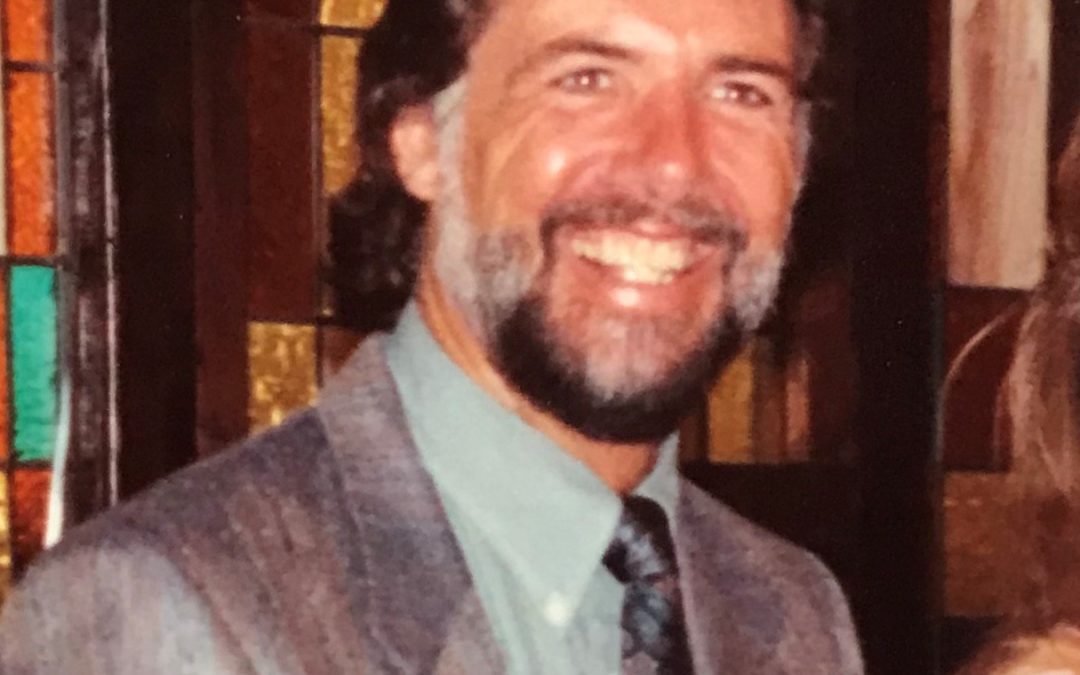 Family Service Agency (FSA) of Santa Barbara County and the Santa Maria Valley Youth & Family Center (SMVYFC) are deeply saddened by the passing of former SMVYFC Executive Director William “Will” Rogers on May 10, 2018.

Rogers leaves behind a loving wife, Brenda; sons Mike and Dan, and a legacy of dedication and service to the youth of Santa Maria. are deeply saddened by the passing of former SMVYFC Executive Director William “Will” Rogers on May 10, 2018. Many SMVYFC programs were initiated under his leadership and vision. In addition to its drug and alcohol treatment program, Will is credited with developing SMVYFC’s partnership with the Santa Maria Bonita School District which began by serving four schools in 1980 and has expanded to 19 schools currently.

“Will was a man of dignity, grace, and kindness who treated everyone he met the same way—with respect, honesty, and genuineness,” said Judi Nishimori, former executive director of SMVYFC who took over for Will in 2014 and retired this past December. “I have lost a friend of 40 years who I trusted implicitly, respected completely, and loved greatly. Will is a significant part of my life and he has made my life incredibly better. I cannot thank him enough.”

“Will’s vision continues through the staff he helped nurture into caring professionals,” said Lisa Brabo, Executive Director of FSA-SMVYFC. “He would be proud of their development and that of the agency as a whole.