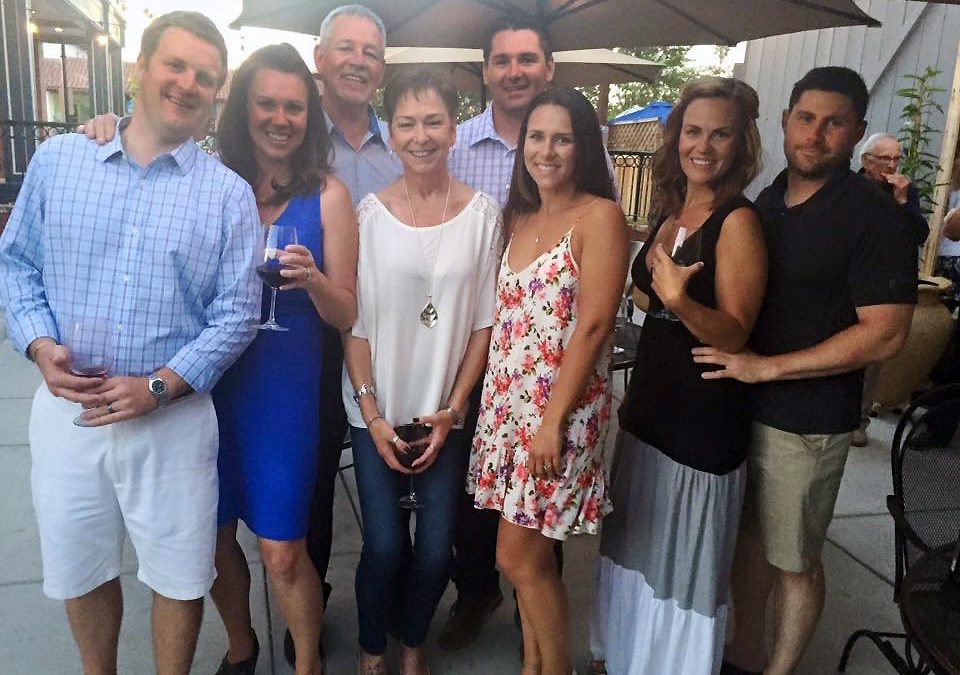 To honor Dan’s memory, his widow, Kristen Harlow Johnson, and her family created the Daniel Johnson Memorial Golf Tournament. In the past six years, the Johnson and Harlow families have raised over $135,500 to support big brother and big sister mentors for at-risk children throughout Santa Barbara County.

“This tournament means so much to me and my family,” explained Kristen. “It is such an honor to host the tournament in Dan’s name and to have the community come out to honor him year after year. Seeing all the love and support for Dan is a reminder that his sacrifice will not be forgotten.”

Airman Johnson  was stationed at Vandenberg Air Force Base as a member of the U.S. Air Force Explosive Ordnance Disposal Team and was a volunteer Big Brother, paired with a nine-year-old boy at the time.

“We were very fortunate to have had Dan as a Big Brother,” said Sarah Rudd-Lawlor, Program Manager of Big Brothers Big Sisters, a program of Family Service Agency.  “He was passionate about the importance of providing at-risk children with a strong role model and a trusted friend. He mentored strength, courage, pride and honesty, and had a very positive impact on our program.”