Seniors Can Be Victims of Domestic Violence 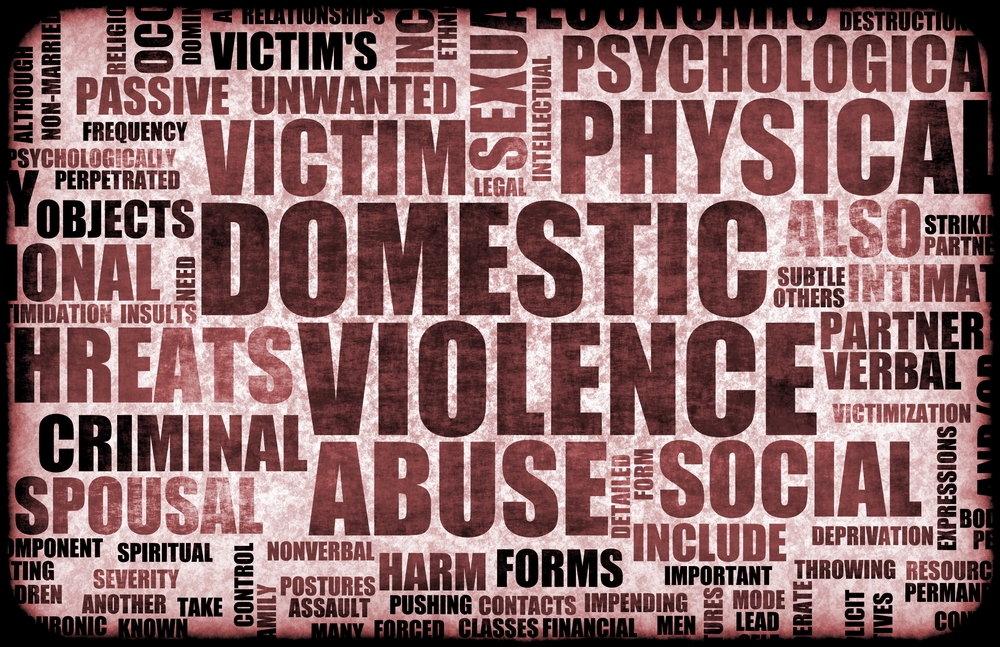 Domestic Violence Awareness Month occurs every October across our nation. Every year since 1987, communities around the country join together to spread awareness of domestic violence and to honor those affected by violence. Frequently overlooked as victims of domestic violence, seniors are especially vulnerable to domestic abuse as they are often dependent on family members and others for their care.

Imagine this typical scenario: A widow aged 72 is dependent on her children for her basic needs, transportation to and from medical appointments, and help making financial decisions. Her daughter takes money from her, neglects her at times, and is verbally abusive, yet the widow is reluctant to report the abuse. She fears losing her caregiver, damaging her relationship with her daughter and her family, and being moved to a nursing home.

One in ten Americans, age 60 and over, are experiencing some form of abuse. A MetLife study estimates that only one in 14 of these cases ever get reported.

Neglect may not be outwardly violent in nature, but it is still considered abuse. Active neglect is the intentional failure by a caregiver to fulfill their caretaking duties, functions and responsibilities. This includes abandonment, neglecting to provide food, water, cleanliness, or any health-related service. Passive neglect is the non-willful failure to provide caretaking responsibilities due to lack of caregiver knowledge or perhaps disputing with doctor’s orders.

Seniors are also vulnerable to sexual abuse, physical abuse, and emotional abuse, too. Sexual abuse occurs when an elder experiences any forced or unwanted sexual interaction of any kind.   Hitting, slapping, kicking, pushing, burning are all considered forms of physical abuse if the elder experiences illness, pain or injury from the physical interaction. Emotional abuse or psychological abuse can include a caregiver saying hurtful words, yelling, screaming, threatening or even prohibiting the elder from seeing close friends and family.

Like many younger abuse victims, older victims often do not disclose abuse from their intimate partners and family members due to fear, shame, and the risk isolation. They may have conflicting feelings concerning the person that is hurting them. Would the abuser be arrested? If that person is a family member helping to care for them, who would replace them? Would they have to move to a nursing home?

But not all cases of elder abuse rise to the level of prosecution or mean family members need to be separated. With the proper support and intervention, the safety of the senior can be achieved and families healed.

Since seniors may not be able to communicate incidents of abuse, it is important for those of us who are close to them to watch for any warning signs.

If you suspect an elderly loved one is being abused, report it to authorities. If the threat is immediate, call 911. Otherwise, call your local police department’s non-emergency line or contact the Santa Barbara County Adult Protective Care Services Hotline at (844) 751-6729.

Family members finding themselves overwhelmed by caring for an aging loved one, can call Family Service Agency at 805-965-1001 ext. 408.